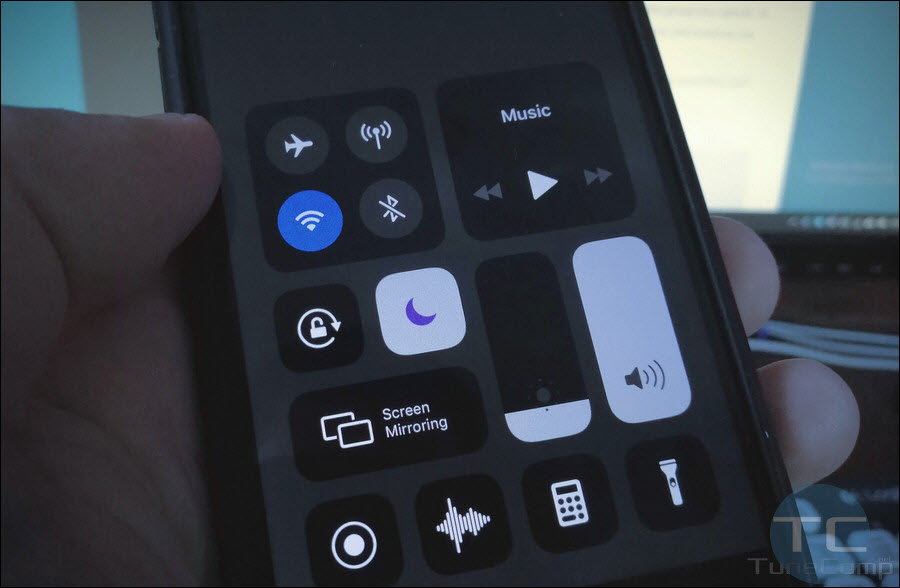 The Problem of Unwanted and Intrusive Calls

Many of you are searching for the way to get rid of unwanted callers. Annoying calls from telemarketers and spammers can drive anyone crazy. In this guide I will explain how to make your iPhone automatically reject all incoming calls except those callers who are on your contact list or favorite list.

In this case the iPhone will immediately reject the call from unknown caller or non-important person.

You can use a block list feature if you want to block unwanted calls and text messages from a specific caller on Android. Today we will show how to add a phone number to the black list on Google Pixel under Android 8 or 7. Also read about how to review your blocked numbers list and unblock a certain caller.

After you blocked someone on your Google Pixel you won’t receive neither a sound nor even a blink of your display when the blocked subscriber tries to call you or send a text. You won’t see missed calls on your “Call history” list. You won’t see texts from banned numbers in your Messages app either. All calls from the blocked phone number will be rejected – the caller will hear the “busy” tone.

As a rule people are talking about black list feature. Android has a native auto-reject feature and we wrote about it some time ago. Whitelist is another mode when you ignore or reject all callers except selected.

There are a lot of third-party apps designed to manage incoming calls which provide blacklist and whitelist features. But most of them are not freeware and many apps are not perfect.

In this guide we will explain how to set up a whitelist on Android without any third-party apps. So, you will only receive calls and messages from those contacts that you wish. But note, other callers will be ignored but not rejected.