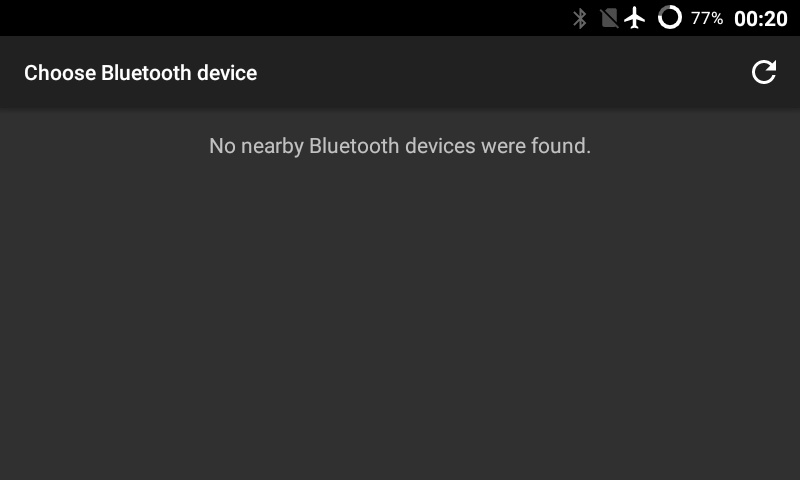 Today I will explain what you need to do to successfully receive a file over Bluetooth on your Google Pixel running Android 9. The things are not so easy with this and some peculiarities that make inexperienced users stuck.

Many people ask “Why cannot I send file to Pixel? I see No nearby Bluetooth devices found despite I turned on Bluetooth on my phone!”

In Android 9 the steps differ from such in Android 7, so you should definitely read this article not to be surprised later.

Frankly speaking, Google made the procedure too complicated for inexperienced users. And now phones by Google cannot receive incoming files from unauthorized devices. They just wanted to make the Bluetooth communication more secure.

Receive a File via Bluetooth on Google Pixel under Android 9

Have you ever met any issues related to Bluetooth transfer or visibility on Android 9?