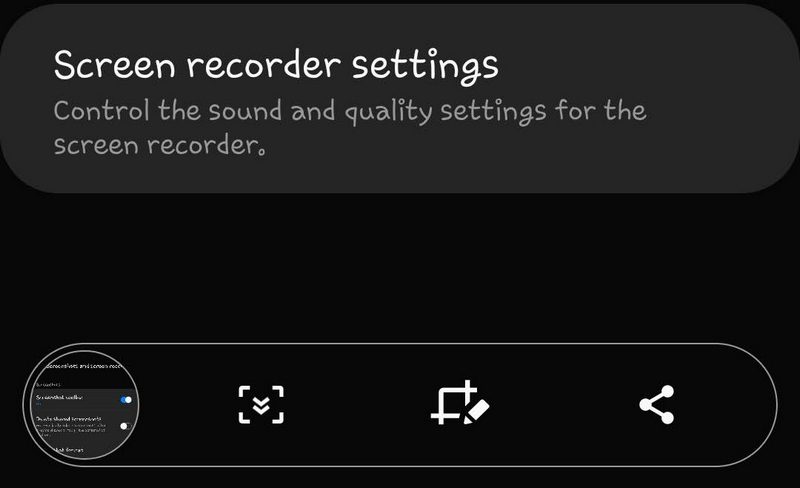 Screenshot toolbar is an extremely useful feature of Samsung smartphones for those users who often edit screenshots or like to share them immediately after they are created.

The toolbar offers such options as scroll down the screen to take the screenshot of the full page, edit the image (crop it, draw on it or highlight something), share the screenshot or open it in one of the installed apps like Gallery or Google Photos.

The only downside of the screenshot toolbar is that you have to wait for some seconds until it disappears before you will be able to take another screenshot.

So, if you are faced with the task of creating as many screenshots as possible per unit of time, then it makes sense to disable the toolbar.

Personally, I prefer to first create all the screenshots that I need, and only then open my favorite app to edit these screenshots — Google Photos.

How to Disable the Screenshot Toolbar on Galaxy S20

How to Disable Smart Capture On Galaxy S7

On Android 8 with Samsung Experience (which is currently the latest firmware version for Galaxy S7) the screenshot toolbar was called Smart Capture.

Perform the following steps to disable the smart capture on Galaxy S7, S6 and similar devices:

I want you to understand the most important thing: if you prefer to take screenshots and edit them one by one, leave the Screenshot toolbar enabled on your Galaxy phone.

But if you like to first take a bunch of screenshots and then start editing them, then turn off the feature. Good luck in customizing your Galaxy devices!

Related: How to disable the “Screenshot Saved” notifications on Android