Home » Android » How to Enable and Disable Screenshots Notifications on Android 11, 10, 9, 8

I take screenshots every day because my hobby is creating how-tos on tunecomp.net. And I must admit, I hate to see pop-up every time saying “Screenshot captured” or “Screenshot saved. Tap to view your screenshot”. And mostly because if I take another one a few seconds later it will contain this pop-us itself captured.

Moreover, there is a notification in the Status bar and on the lock screen. Here is how you can get rid of pop-ups and notifications after taking screenshots on Android 10, 9 and 8 so you won’t have to dismiss them each time.

This is a heads-up (banner) notification. It pops up over other apps on the screen and will hide away after 5 seconds: 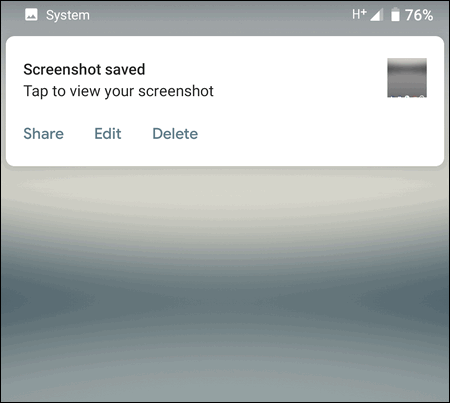 And this an ordinary Android OS notifications in the shade. It can also be quite annoying if you use to take screenshots often: 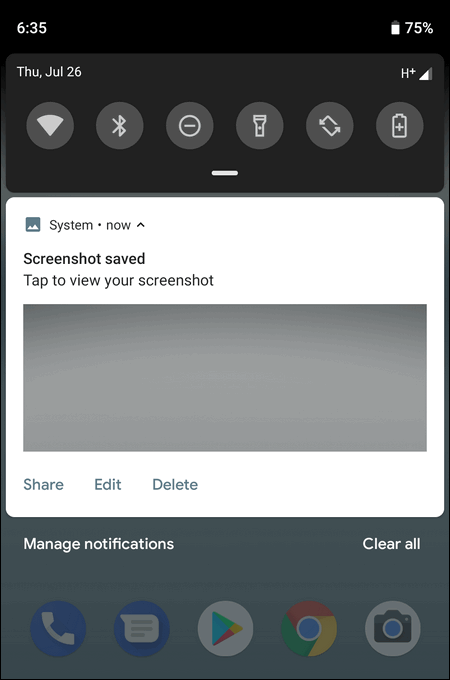 Here is how it looks on Samsung Galaxy S9 running Android 8: 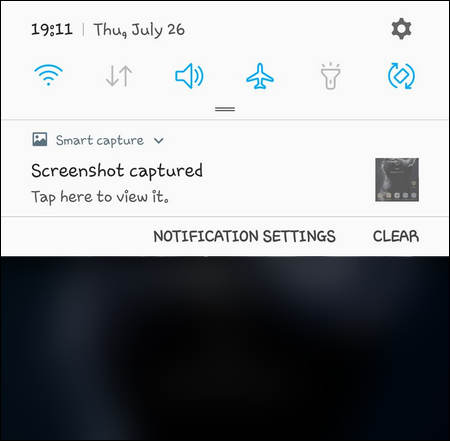 And the same annoying “Screenshot saved” notification on Galaxy S20 with One UI 2.1 (Android 10_: 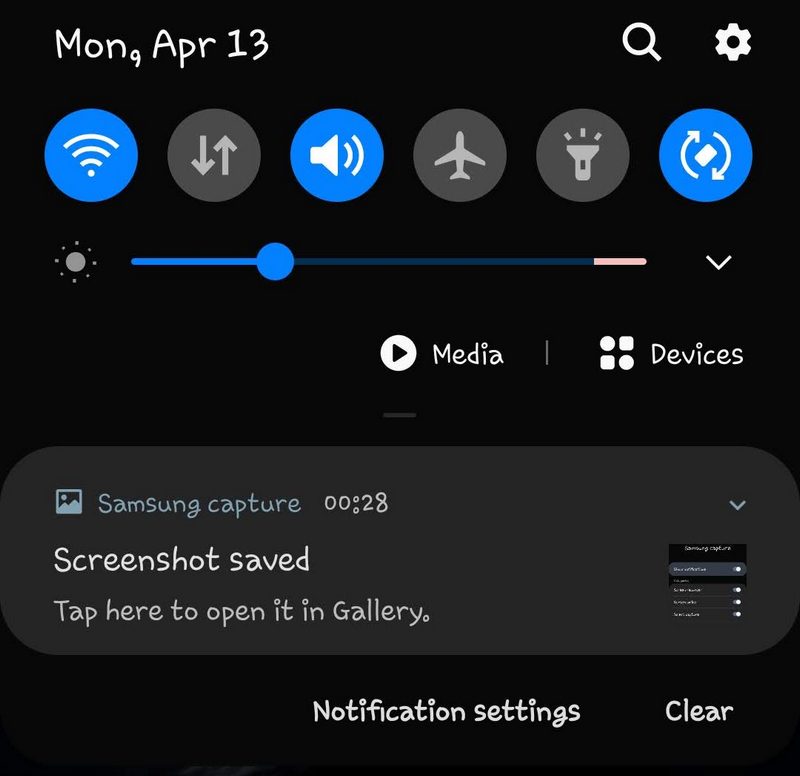 On Galaxy devices enter the options from the shade the same way: 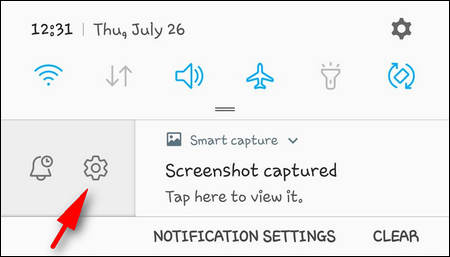 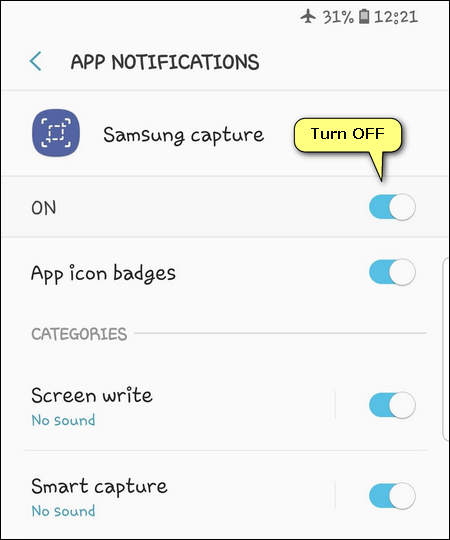 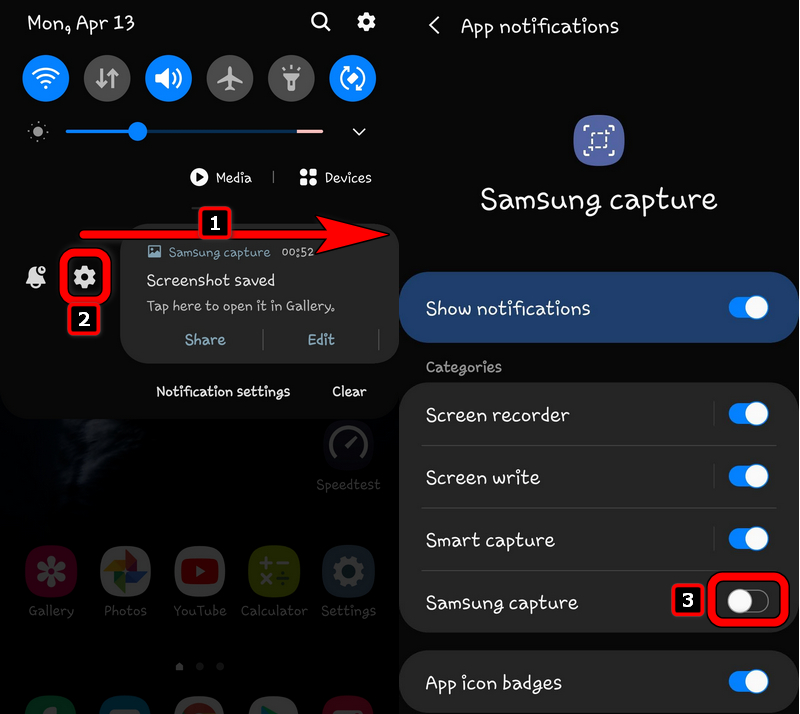 How to Enable Screenshots Notifications Back Again

If you have hidden tiles saying “Screenshot captured” and closed the shade you can’t just tap Undo to revert changes. Now you have to dig Android settings a little to get them back.

If you miss the notifications about taken screenshots on Android 9 or 8 and want them back do the following:

After you set the checkbox named “Screenshots” the corresponding notifications will start showing in the drawer but there won’t any pop-up messages. Frankly, I don’t know why. Personally I don’t need them but you take it into account. Maybe, you will tell me how to enable pop-ups in the comment section. This is what concerns the stock Android.

To revert the setting on Samsung Galaxy phones you have two options.

Go to Settings → Notifications and enable back the Samsung Capture toggle: 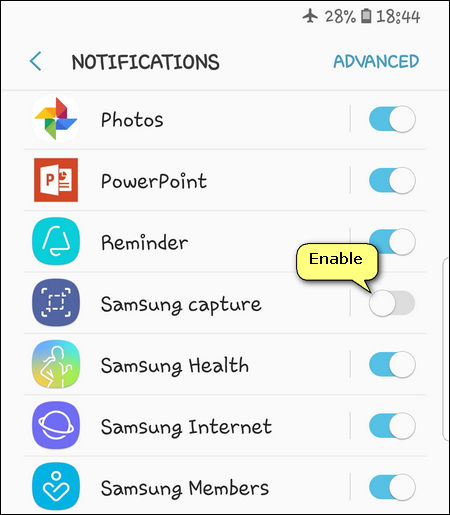 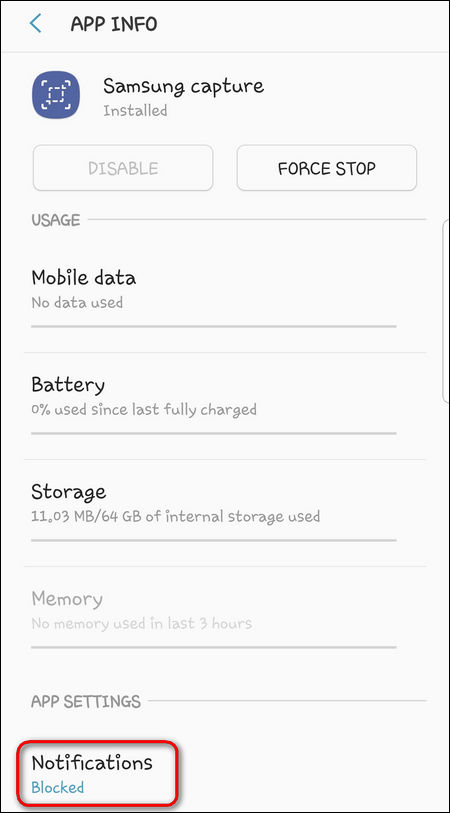 and set them to Allowed: 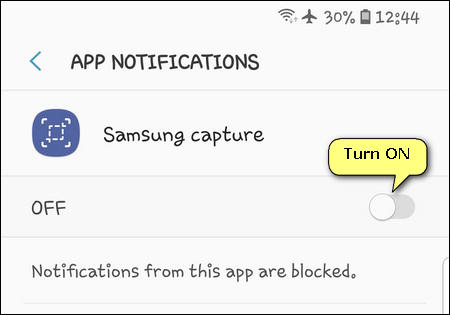 You can also have screenshot options enabled in your Google app. Once you captured your screen while in Google feed or another Google app you might be prompted to edit or share the image. Here is an example how it can look like in the Google app: 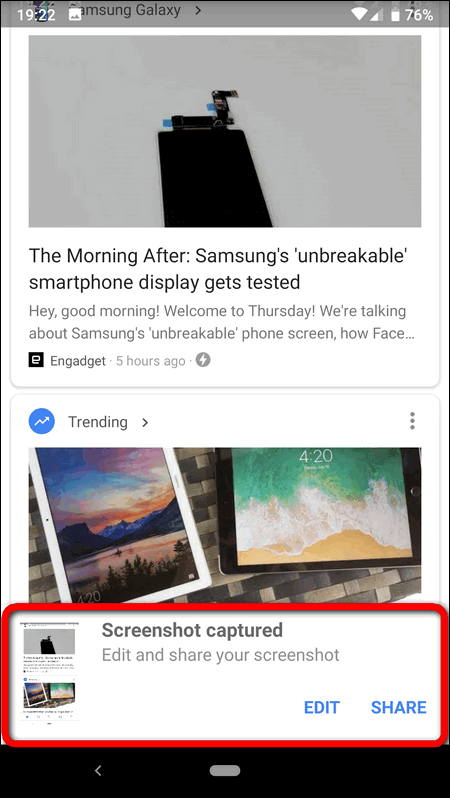 If this is undesired do the following:

That’s it.
Read next: AccuBattery Not Alerting! or How to Disable Battery Status Notification