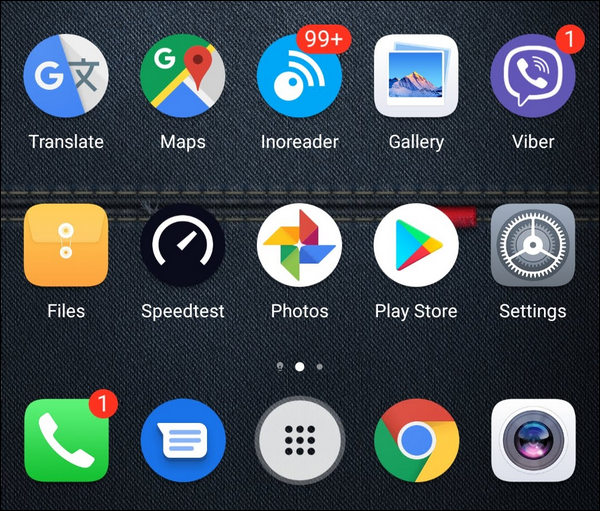 Do you remember how happy we were when Google rolled out those dots for apps? It seemed so exciting to see dots right on the icons on new message, discussion reply or other event. Some time later the badges appeared and began to compete with dots.